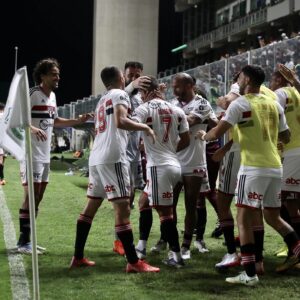 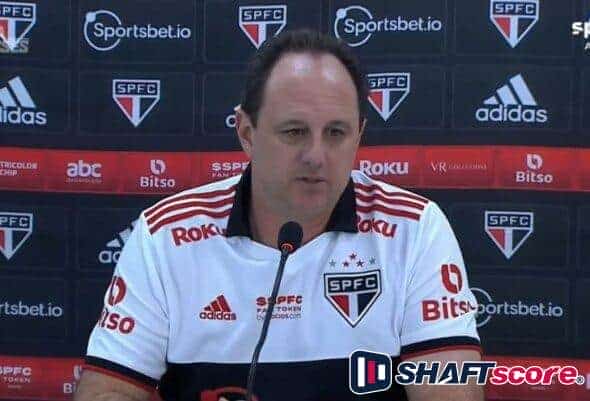 This Thursday (18), the Sao Paulo suffered until the last moment, but managed to qualify for the semifinals of the Copa do Brasil. As a result, the tricolor team was tied 2-2 against America-MG and for having won the first duel by 1 to 0, it is classified.

So, Rogério Ceni reaches the semifinals of the competition and can win a title he never won playing as a player in 25 years of career wearing the colors of the Sao Paulo. Thus, for the commander, it would be a dream to win the tournament, a title that is still missing from the Tricolor Paulista trophy gallery.

– Winning the Copa do Brasil at a club that I've worked for all my life and didn't win would be fantastic. Obsession is the next game. Let's see who is the best team to try to win Sunday (do Santos). We have everyone's friendship, a union that is what can make us go beyond Flamengo (in the Copa do Brasil) and Atlético-GO (in the Copa Sudamericana).

Tricolor Paulista opened the 2-0 still in the first half, with two goals scored by Luciano. But still in the first stage, the referee was called to see a possible penalty by Reinaldo, and when consulting the video, he saw the penalty converted by Welington Paulista.

Soon after, in the second stage, the arbitration on the field decided that defender Miranda deserved the second yellow card and consequently, the expulsion, for fouling Everaldo. With that, Ceni's team had to be one less for more than 30 minutes. The coach downplayed the bid.

– I don't see that it was a player who would put something down the drain. I didn't see from where I was if he touched the player. What I stand out most are the others who were on the field. Lowering the lines with one less is natural. We tried to stay on the field, but the sides started to double and we started to play in 4-4-1, and Calleri was hanging and was a risk. Nikão sustains well on that side. We changed to leave a more experienced team. I think we did what was possible to be done, but I confess that in the first 30 minutes of the game I thought it would be a better game at the end. At a certain point we stopped playing, we sent the ball high and we were pressured.

Furthermore, even with the qualification for the semifinals, the commander preached caution and believes that the Cups are “illusory”. Thus, Ceni stated that the cast needs to pay more attention in the Brasileirão. To acquire a spot for the next edition of Copa Libertadores of America via the running stitch competition.