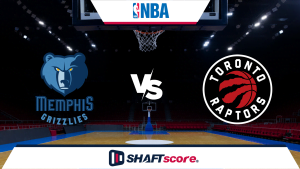 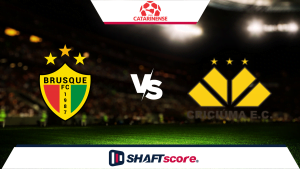 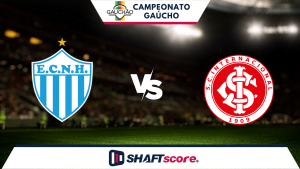 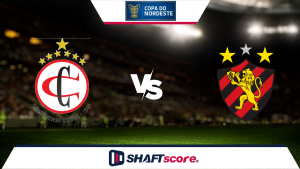 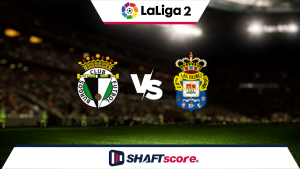 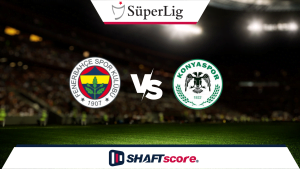 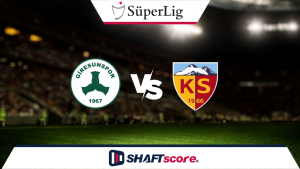 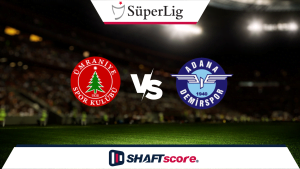 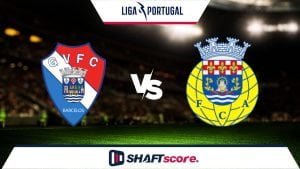 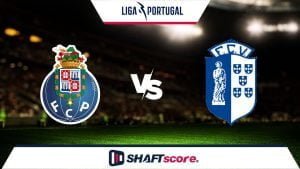 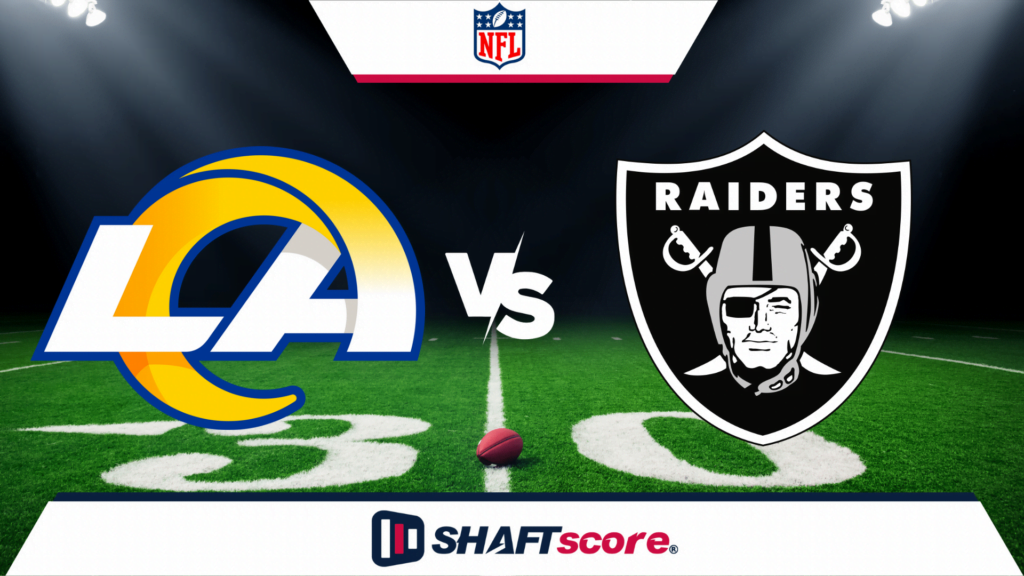 Los Angeles Rams vs Las Vegas Raiders Prediction. Our traders and punters made studies of the last games of each team and we captured the best information, at the end of the reading, you will know everything about:

O Thursday Night Football that opens week 14 is at the meeting between Los Angeles Rams vs Las Vegas Raiders. Namely, the teams face each other in the sofi stadium, house of Rams em Los AngelesAt California, on Thursday (8), at 22:15 (Brasília time). The season is coming to an end and the two do not have great conditions to reach the post season. Stay in.

About the Los Angeles Rams

In American football there is a term called “Super Bowl hangover”, which refers to those teams that won the title and the following season have a bad performance. In that sense, the Los Angeles rams sums up the worst campaign in the history of NFL after winning a title, with three wins and nine losses. Poor performance can be explained in several ways. Exhaustion, lack of rhythm, motivation, or the departure of great players. In 2021, after the end of the regular season, the team went after From Miller em Denver to compose the cast, as well as managed to sign with Odel Beckham Jr. to complete the receiving corps. Now, both players have not returned to the team and Miller signed with another franchise, while OBJ remains a free agent.

About the Las Vegas Raiders

The start of the season Raiders lowered the expectations that existed regarding the projections for the campaign. At off-season he arrives In front of Adams and automatically turns the Las Vegas Raiders into a team to watch in a run for a playoff berth, but they didn't get off to the start they envisioned, losing three games before winning the first in a divisional duel against the Denver Broncos. They currently have five wins and seven losses, making it possible to get a 50% success campaign, or an 8-7 campaign. Imagining, of course, that they win the next three games. New England, Pittsburgh e Los Angeles. Even so, in the last two remaining weeks he faces San Francisco e Kansas City.

LA didn't win any matches in its division this season.

In week 12 the team met the rival Seattle Seahawks and was defeated by 27 x 23, and still faces the franchise again in week 18. Previously, he met with Cardinals e niners, two teams that have different intentions at this stage of the championship, but still failed to win. In short, that's six straight losses going into Week 14 to face a potent onslaught of Las Vegas which has been growing in recent weeks.

Potentially the most surprising exchange in off season, In front of Adams leaves the team that drafted him and Aaron Rodgers to join the Las vegas raiders. O WR has a 14 yards per catch average coming off a divisional game against the Chargers in which he had 177 yards and two touchdowns, in addition to a 45-yard reception. In the last five games, four have gone for more than 120 yards, adding seven touchdowns and an average of 1.4 per game.

Lineups, place and time, among other important data between Los Angeles Rams vs Las Vegas Raiders.

What stadium will the Los Angeles Rams vs Las Vegas Raiders game be at?

With the season ending early, the Rams there's nothing to fight about and not keep losing games to try for a high draft pick. Namely, when did the exchange between Jared goff by Matthew stafford, LA submitted a 2023 first-round draft pick, which is listed as one of the rams, who have the choice are the Lions. That is, it remains to rest the main players who struggle with injuries or wear and tear and try to win at least one more game.

What are the most recommended bookmakers for Los Angeles Rams vs Las Vegas Raiders?

Out of action for two weeks, Matthew stafford has 2087 passing yards, 10 touchdowns and eight interceptions. On the other side, Derek Carr very close to 3.000 passing yards with only 20 left, probably getting it in this duel. Josh Jacobs leads the Raiders in rushing yards with 1303 and 10 touchdowns, Cam Akers our Rams with 334 yards and three touchdowns. Finally, the only active receiver still for the season in the comparison is Adams with 1176 total yards, 12 touchdowns and 79 receptions.

Conservative: First, we suggest 'LV Raiders -6.0'. In addition to the clear favoritism in bookmakers and projections, the Raiders faced a secondary that suffers against more skillful receivers, such as DaVante Adams. In week 12 it was Tyler Lockett e DK Metcalf. Now it's time to Adams e Hunter Renfrow together of Darren waller. odd @1.90 on Bet365.

Moderate: 'Anytime touchdown by Davante Adams'. The receiver is the main target of Carr and it has been appearing in great form, as mentioned earlier in the text. Also, your possible first bullet Jalen Ramsey comes from a season below what he is used to delivering defensively. Another one who suffers from “the Super Bowl hangover”. odd @Coming soon Bet365.

Aggressive: Lastly, we suggest 'Maxx Crosby to record a sack'. One of the pass rushers most feared of NFL é Crosby, currently has 10 sacks, getting 4.5 in the last five games played. How did the team give up 29 sacks to the opponent in Matthew stafford with 2022, facing one of the references in the current position it will be difficult to prevent the number from not growing. odd @1.90 on Bet365.

Both arrive for the match after facing divisional rivals, but only the Raiders won. Now, in a week where divisional clashes are the bulk of the clashes, LV e LA fight an old battle, since before moving to the desert of Snowfall, os Raiders They were from Oakland, California.

Link to this game: www.bet365.com/los-angeles-rams-x-las-vegas-raiders